In this article we are going to discuss about Kali Linux 2021.2 release 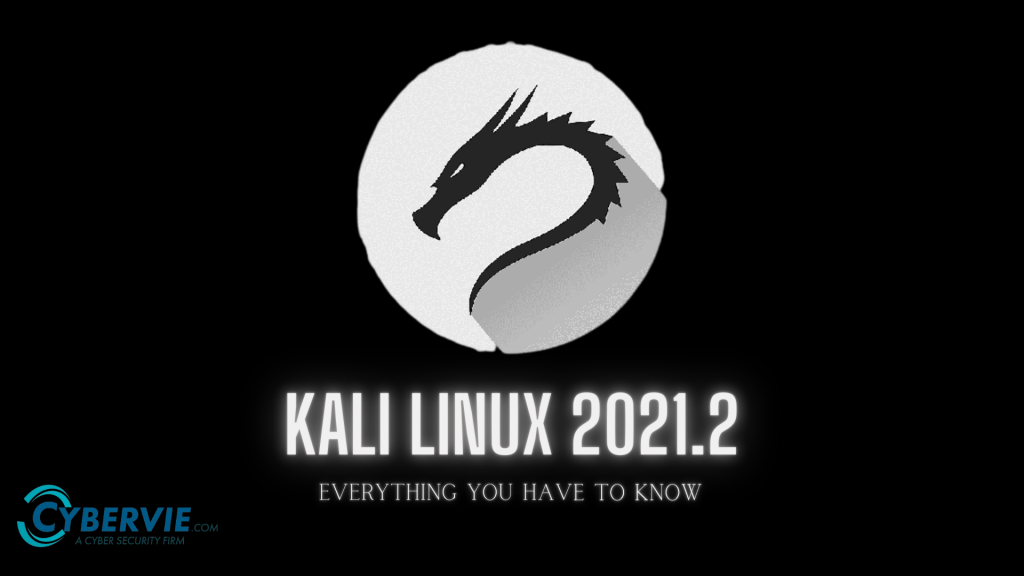 Kali Linux 2021.2 just released with many changes and enhancements and is ready to be downloaded(from Kali updated page). or Update if you have already installed it.

Kaboxer is a kali application boxer that was installed in previous versions of kali Linux but does not behave correctly.

Apps in containers, for packages (a way forward for applications that are hard to package properly). But rather than being stand-alone containers, they’re integrated into the quality Kali package management systems and may be installed/removed through standard apt commands.

For developers, this is often an excellent new tool within the arsenal. Users will, hopefully, not realize that they’re using it, only noticing that previously problematic tools now work correctly!

Kali-Tweaks! This package may be a little hand for Kali users, with the thought to assist customize Kali to your own personal taste quickly, simply, and therefore the correct way. this could assist you to prevent doing repetitive tasks.

Currently Kali-Tweaks will help with:

For those not too familiar with Bleeding-Edge branch, here is a breakdown:

If you want to give it a try, have a look at our kali-bleeding-edge documentation to learn how to enable the repository and how to tell apt to select a package from this repository.

Patched the kernel to remove the restriction of requiring privilege permission in order to use TCP & UDP ports under 1024 (meaning 0/TCP-UDP <= 1023/TCP-UDP). This was done because:

Kali always add some new tools in it’s every release. Let’s see what has been added this time.

If you are using ZSH, with the latest Kali, you can toggle between the two-line prompt and one-line prompt by pressing: CTRL + p. This will only have an effect for the current session.

Plenty of improvements under the hood, including:

Now Kali Nethunter is available for

These are all the new things in Kali 2021.2. We have seen some good patches of packages and new terminals Enhancements. Kali is also making a great progress in Nethunter. Hope they are going to develop Nethunter for more devices.