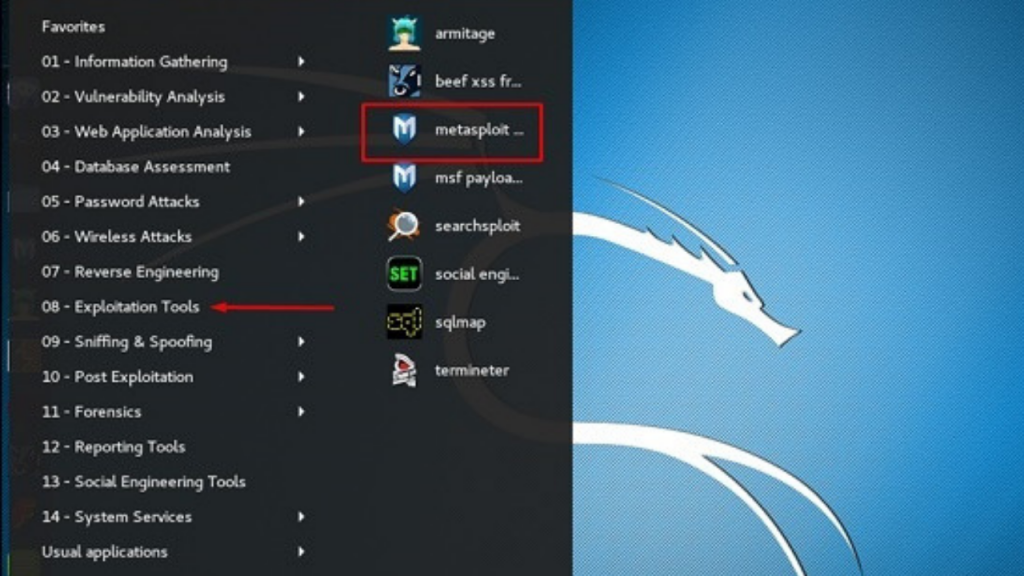 Hacking Tools are computer programs and scripts that help you find weaknesses and exploit them in Computer systems, Web applications, Servers and Networks. Automatic hacking tools have changed the world of Penetration Testing and Ethical Hacking. The hacking tools used by Ethical Hackers need to be Fast, Reliable, Easy to use and, Extensible. Here we discuss the top Hacking Tools that every present-day Ethical Hacker should be aware of, whether they are new to the field or a veteran.

Network Mapper is which is more commonly known as Nmap is a widely-used open-source tool. This hacking tool is mainly used for Network Discovery and Security Auditing. All the major operating systems such as Windows, Linux and, Mac OS support Nmap. Creators had made the original design to scan large networks, but it works just as well for single hosts.

Burp Suite establishes its usefulness and provides various hacking tools. Therefore, they impeccably work together throughout the entire Scanning and Testing process. Ranging from the initial analysis of an application’s ill-protected surface, through probing to determine the security vulnerabilities and in conclusion exploiting them. 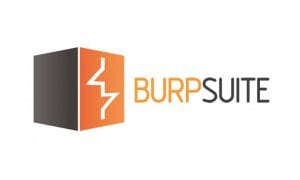 An integrated platform like Burp Suite helps in the security testing of web applications. Firstly, it is really easy to use and intuitive, so that even new users may begin working without any hurdles. Secondly, Burp Suite hacking tools also contains numerous powerful features which makes it highly configurable and provides extensibility to even the most experienced testers.

Dmitry which is the abbreviation for Deepmagic Information Gathering Hacking Tool from Kali Linux. It is a command-line hacking tool that automates some of the methods. We use it in order to gather as much information as possible about a specific Host or Target. It is an open-source project with a vast range of abilities to gather maximum information about the target host. 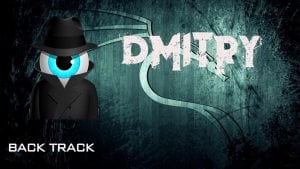 Hackers detect and exploit SQL injection flaws in an attempt to take over the database servers using this tool SQLMap. Firstly, it is an open-source penetration testing tool that automates this entire process. Secondly, it comes with many features for the ultimate ethical hacker like a Powerful detection engine, Database fingerprinting, Fetching data from the database, and Accessing the underlying file system. 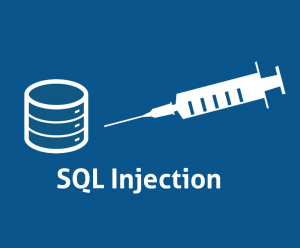 John the Ripper is one of the most popular password cracking tools around due to its customizable nature. It encompasses various password crackers in one suite. Ethical hackers and Penetration testers prefer John to ensure security since it has the ability to auto-detect password hash types. This password cracking tool is available in Free and Pro Versions. The pro version of this tool offers better features and more effectiveness. Moreover, like the popular hacking tool Metasploit, it also belongs to the Rapid 7 family of security hacking tools. 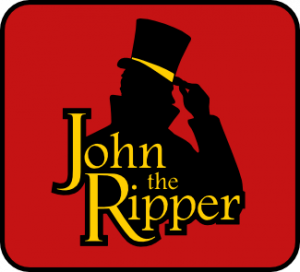 Wireshark is one of the most robust and powerful open-source packet sniffers. It is both an interactive packet sniffing and analysis tool. Wireshark is the most popular packet sniffer currently, one of the reasons being it’s open-source availability and cross-platform compatibility. It can run on Windows, Linux and, Mac. User-friendly and easy to capture and view data because of the attractive graphical user interface are its best features. Wireshark is one of the best tools for intercepting and viewing information about packets going across a target network. 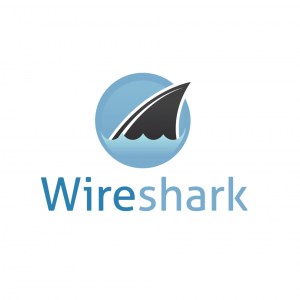 Security is a moving target where the end-users have always been the weakest link that attackers and malicious users target to crack even the highly sophisticated defenses. Other widely used tools include Metasploit, Angry IP scanner, Cain and Abel, Ettercap and Kismet among the various countless hacking tools. These tools need to keep evolving along with the Ethical Hackers, in order to protect naive users and major businesses from the security threats constantly looming over them.