Get Protected – Unsuspected Attacks | Taking World by a Storm!

Quick Bite: The basics, Things to know about Application Layer DDoS Attacks, What exactly happens in the attack, Protection against the attack. 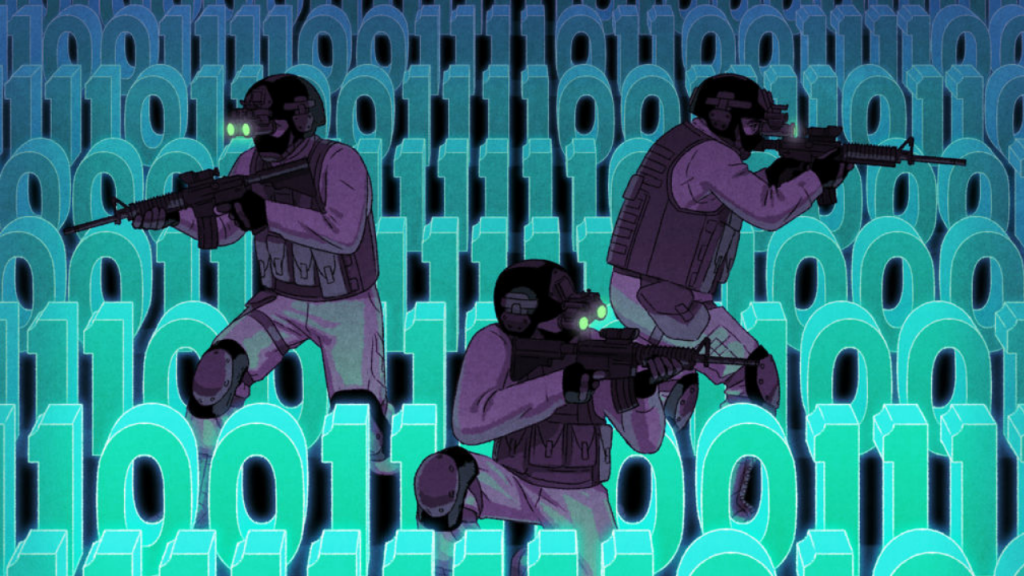 These kinds of messages can be seen significantly on the internet from time to time. The crashing of servers are unsuspected cyber attack incidents that are acutely seen on the internet. These incidents can happen purely due to the shortcomings of the servers set up by the website that we are trying to access. The other possibility can be a bit nerve-wracking and it is known as a Denial of Service attack.

The attack is as literal as it sounds. Let us take an example…

Say X and Y are two companies. Both of them have a sale going on, on the same day and same time. Y hires some hackers to attack X’s website. The hackers send in thousands and millions of requests to X’s website so as to access the site during the sale. The requests are sent at such a high rate that genuine users don’t get the chance to access X’s website. The unsuspecting users see this as the fault of the X company and they go and visit Y’s website instead. So this attack helped Y to gain profits.

DoS attack in which many computer systems are used instead of a single system is known as DDoS. Nowadays any high scale DoS attack is a DDoS. DDoS attack stands for Distributed Denial of Service.

There are various types of DDoS attack. Let us focus on one of the most common type of DDoS attack i.e.  Application Layer DDoS Attacks.

This attack is also known as the Layer 7 attack as it occurs on the 7th layer of the OSI Model. This attack is very hard to notice and in most cases, websites don’t even notice the attack until the server crashes. There are around 1100 such attacks per week. The attacks are on an all-time high and they only seem to increase with every passing day. The scenario is changing with increasing awareness about such attacks.

What exactly happens in the attack:

The attacker targets a website. They gather information about the web servers of the website that they are going to attack. The information collected includes the general capacity of the web servers, the highest load that the servers can handle, bandwidth, network capacity etc. This helps them to decide the number of requests to be sent for a successful attack. They send enough traffic so that the servers of the website crash.

Reason for the popularity of Application Layer DDoS Attacks:

The attack has gained enormous popularity in the past years. There are various factors that have helped to gain this popularity. The attack is inexpensive. These attacks are available as services on the Dark Web at the price of $10. So clearly they are not unreachable and there are enough people willing to provide the service. Another important factor is the unsuspecting nature of the attack. It is really difficult to distinguish between genuine and malicious users. We cannot tell just by looking whether a user is trying to use the website or actually bring the servers down.

Protection against the attack:

Professional and business sites require expert DDoS protection. They should be able to detect such attacks before the server actually crashes.

Detection of the attacks and attackers is not enough. It is of high importance that the attacker’s IP addresses are blocked immediately to stop the attack.

Due to the unsuspecting nature of the attack, it is not possible for the general public to detect such attacks. It is highly recommended that they become informed about the security issues and seek expert help.

The right type of measures not only protects the Application Layer from attacks but the Network Layer as well.

We can’t decide whether our website becomes the target of an attacker or not. The best we can do is to be prepared if an attack happens.

Staying vigilant and informed is the key to face such attacks.